How To Become A Bounty Hunter

A bounty hunter is responsible for capturing fugitives that are on the run from law enforcement. This is a dangerous and risky job, one that certainly is not for everybody. In this position, you will be traveling long distances, tracking down criminals and bringing them into custody. If you are somebody who loves law enforcement, a career as a bounty hunter may be perfect for you.

Why Become A Bounty Hunter

A bounty hunter is a person whose responsibility is to capture fugitives and criminals for monetary reward. This person is also called a bail enforcement agent, a recovery agent, a bail agent, or many other terms. This career is performed only in the United States and in the Philippines. In other countries it is illegal to perform this task.

When a person is arrested, bail money is often set to ensure that the criminal shows up in court. For very serious crimes, the person is kept in custody without bail. Higher bail amounts indicate more serious crimes. Sometimes people cannot afford to pay their bond. In this case, a bail bondsman offers a bail bond, with a percentage on top of the original bond. Many times people decide to not show up at their court appearance. In this situation, the bail bondsman hires a bounty hunter to track down the person who has fled their court appearance and refused to pay.

A bounty hunter must be able to keep calm in a crisis. They must be brave, physically strong and fit, and capable of making quick decisions. There are many different kinds of people that a bounty hunter will encounter. Because of the nature of the job, there is high chance of a bounty hunter encountering dangerous and violent people. This is a great job for somebody who enjoys taking risks and putting themselves in dangerous situations. It is a good job for a person who values justice, honor and the law.

Bounty Hunters should possess the following qualities and skills:

The career outlook for investigators of all kinds is five percent from 2014 to 2014, according to the United States Bureau of Labor Statistics.
The demand for bounty hunting is impacted by the supply of criminal activity in an area. If there are more fugitives, then there will be more work for the bounty hunter. Bounty hunters may choose to become licensed and work in other states where there is more work or different laws.

Not just anybody can become a bounty hunter. It takes a special person to travel the country, taking people into custody and transporting them back into the hands of law officials. There is a significant amount of training that goes into this profession.

2. Receive training and licensure. The American Institute of Bail offers a state certificate course, which people can complete at home. This is not a requirement in most states, but it does look professional to have a certification. Bail bondsmen may be more likely to work with a bounty hunter who has been certified in the profession.

3. Additional education. Consider going to a local community college, vocational school or online university. There are many colleges that offer degrees in criminal justice and similar programs. These programs will help you gain more insights into the criminal justice system, law enforcement, ethics, proper negotiation and capture techniques, and more. 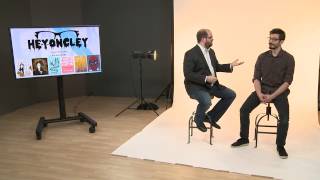 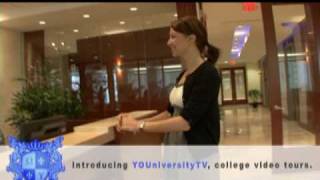 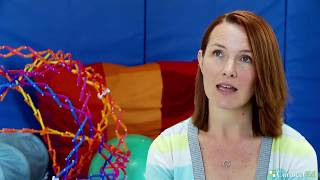