How To Become A CIA Agent

A CIA agent conducts probes for violations of federal laws and regulations. CIA Agents could be collecting and evaluating foreign intelligence. These investigations could be for matters in other countries that could have an impact on the United States. It could also be for internal matters at the CIA.

While fulfilling your job duties, you will find yourself traveling to foreign countries. You will be interacting with people in different countries. During these assignments, you may need to extract sensitive information in dangerous situations. You might work individually or with other members of the CIA team.

You may also perform investigations of cases involving:

To succeed as a CIA agent, you need to be physically and mentally prepared for all the duties of this position. You will need to be knowledgeable about investigative techniques and processes. You will need to have that unique ability to retain and analyze large amounts of data. You should be able to work well under pressure. Sound judgment is also essential. You could be faced with situations where you will need to make decisions that could compromise your own safety. You should also have strong negotiation skills.

Why Become A CIA Agent

The Central Intelligence Agency is widely considered America’s first line of defense. The intelligence gathered by CIA agents keep their fellow Americans safe and secure. It’s possible that your direct actions could also save lives of Americans. A career as a CIA agent is going to be meaningful and fulfilling especially for those who are patriotic.

CIA agents will also be at the forefront of significant events taking place around the world. They will have the opportunity to apply their expertise as they go about doing their duties.

The headquarters of the Central Intelligence Agency is in Langley, Virginia. Many agents work in the Washington, D.C. area and the schedule is often full-time. You will be required to relocate to Washington DC. Many CIA agents also travel overseas on assignments and often stay there for up to two or even three years.

CIA Agents can work independently or they can be members of teams. They conduct interviews, gather evidence, create specialized reports and more. You will also be working with other law agencies of the United States.

The work isn’t as glamorous or thrilling as what is portrayed by actors playing the role of CIA agents in the movies. The threats and dangers they face everyday are real. They should also be ready to cope with ever-changing circumstances of their assignment. There are limitations on what CIA Agents can talk about outside of work. CIA agents should be comfortable with not revealing the nature of their jobs. Even to their closest family members.

According to the Central Intelligence Agency website, the salary of a Special Agent/Investigator ranges from $74,872 to $136,771 a year. A CIA Agent will receive federal benefits which include:

If you want to become a CIA Special Agent/Investigator, a bachelor’s degree is required. You must also have three (3) years of criminal investigative experience. This experience must be focused on complex matters with excellent performance record. It’s recommended that you complete the Criminal Investigator Training Program (CITP). The CITP is located at the Federal Law Enforcement Training Center (FLETC). Applicants who complete the CITP will have an edge. Knowledge of a foreign language is another advantage. 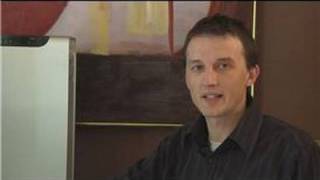 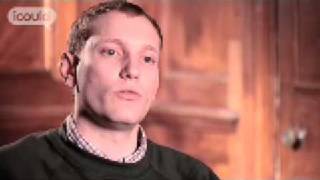 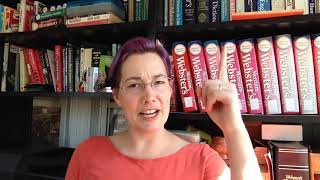