How To Become A Cinematographer

Why Become A Cinematographer

It is the responsibility of the cinematographer to translate the director’s vision by deciding the proper lighting, framing, film stock, and lenses for the filming of a scene. They also oversee the work of other camera operators, transporting equipment, and storing film footage. Getting the right frame, aesthetic, and lighting of a film or television series is essential to a cinematographer. The overall look of the film or television series can have a huge impact on the audience members.

If you are looking for employment within the field of cinematography, be aware that you will need to possess the following qualities and skills for a cinematographer position.

Cinematographers typically work very long, sporadic hours throughout the production of films and television series. The schedule and depth of their work depend on many factors such as location scouting, shooting days, and traveling.

The career outlook for a cinematographer appears to be somewhat promising. From 2012 to 2022, the overall employment of cinematographers is expected to grow 3%. Grow in the area of cinematography will be dependent on consumer demand for more cinematic television series or film.

Many institutions may offer degrees in videography and camera operating. When pursuing a career in cinematography, it is important to take coursework in film stocks, cinematography, the role of cinematographers, cameras, lenses, and lighting. Your coursework may include how to use exposure meters, editing, and sound design.

Throughout your first semester, you will typically enroll within an introductory cinematography course. You will learn the how to use 16mm analog film cameras, accessory equipment, and lenses. You may also learn the various roles of gaffers, grips, safety procedures, dollies, and jib arms. Your introductory cinematography course will highlight how to use technology such as Steadicam and Smart Slate throughout the production of a film or series. As you begin to learn the introductory concepts to cinematography, you will be introduced to mixing, recording, shooting, and digital editing techniques. This typically includes film selection, exposure, and lighting.

Bachelor degree programs in Digital Cinematography will teach you hands-on experience through learning types of lighting techniques, production preparation, line production, and post-production. Within your coursework, you may create short films or animations to help refine your cinematic skill set.

Hands-on learning is essential for any prospective cinematographer. You should explore institutions and their academic coursework offerings. Throughout your academic journey, it is crucial to obtain an internship or entry-level positions within television and film sets. It is a wonderful way for you to get your foot in the door and network with individuals. 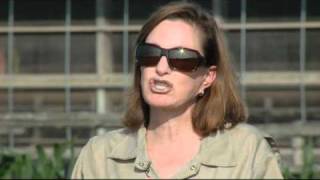 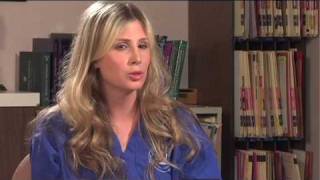