How To Become A Crime Scene Investigator

For a lot of people, Crime Scene Investigation or CSI may just be a very successful television series but the career from where it was derived from is all too real. If the idea of solving crimes appeals to you, a career as a crime scene investigator could be something to consider. In this profession, you will be called upon to respond to calls for services needed at the crime scene at any time of the day or night.

You will be responsible for securing the crime scene and then doing a search for objects or items that can be used as evidence. You will be gathering these pieces of evidence, packaging them properly and preserving them so that they can be evaluated and processed. With your skill and knowledge, you will be reconstructing events as they happened and assisting criminal justice officials in filing appropriate charges to the perpetrator.

In addition to the technical knowledge you should possess, you must also have other traits and skills to succeed as a crime scene investigator. One of the most important is attention to detail. You must be keen enough to observe those articles that may seem inconsequential to others but actually provide clues as to how a particular crime was committed. You must also possess good judgment, be very perceptive and have physical stamina to get the job done. You must be able to write and speak well since you will be making a lot of reports about the crime and may even be called upon to testify in court.

Why Become A Crime Scene Investigator

One reason to become a crime scene investigator is the satisfaction that can be derived from being able to solve complex crimes. Whether these are homicides, armed robberies or sexual assaults, crime scene investigators are integral to finding out the why, when, where, who, what and how of a crime and in the end give justice to where it is due. Another reason why one opts for this career is the fulfillment that can be gained from knowing that because of the work you do, you are keeping the world a safer place.

Crime scene investigators work at the scene of a crime, gathering evidence and having them analyzed in the laboratory to help identify suspects or recreate the events that happened. Just like any law enforcement profession, this career can be dangerous and demanding.

Crime scene investigators work fulltime in law enforcement agencies of local, state or federal governments. Most of their time is spent in a crime scene where they collect and package evidence. They also go to morgues and talk with those responsible for performing autopsies to help solve the crime. They may also attend hearings in court when they are called upon to testify.

Their time in the office is used to write investigative reports and ensure that their equipment is properly maintained so it can be used anytime it is needed. They may also use the rest of their time in furthering their knowledge through continuing education classes. If there are emergency calls, crime scene investigators must be ready to respond.

Stats were based out of 105,350 employed crime scene investigators in the United States.

The US Bureau of Labor Statistics projected that the employment rate of police and detectives—of which crime scene investigators are a part of—from 2012 to 2022 is 5 percent. This rate is slower than the average for most occupations. The demand for public safety will continue to provide employment for crime scene investigators but as to how many state or local governments will be able to employ will depend on their budgets. Prospects are better for those with experience in law enforcement.

Crime scene investigators typically hold a bachelor’s degree in criminal justice or related field. This program covers classes in criminal justice, criminology, research methods and scientific and technical communications. At the end of the course, students are able to conduct proper search and seizure of evidence and will be able to analyze a crime scene using various techniques and technologies. 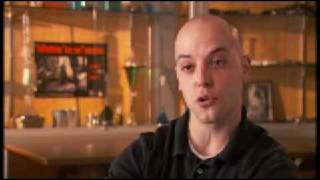 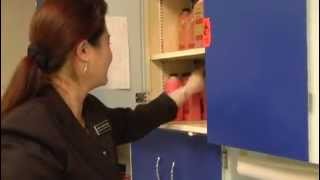 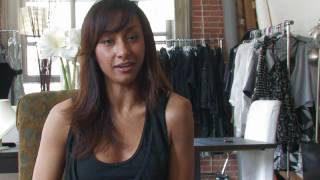