How To Become A Digital Colorist

If you love movies and are a whiz at computer programs aimed at improving the look of a scene or the actors in the film, you could consider a career as a digital colorist. As one of the new jobs spawned from the use of digital technology in movie-making, this is a career for those who like to play around with cutting edge computer programs. In this role, you will be able to correct the color of parts of the movie during the final editing process. If a very futuristic scene looks bland, it will be your job to enhance it so that it appears brighter and more authentic. You will also have to make sure that actors look flawless, especially when there is a scene that is taken up close. In case makeup artists were not able to cover a blemish in her face before the shoot, you will be the final hope of the actress so that she will look perfect in the movie.

As a digital colorist, there are traits that you need to develop in order to become successful in this career. Aside from sheer interest in movies, you will need to be detail-oriented. Since your job will be to look for problems with the scenes or actors, a sharp eye and keen powers of observation are necessary. You will also need to be flexible and be able to work well with the other members of the film, especially with the director and postproduction staff, since you will be collaborating with them in the digital coloring process.

Why Become A Digital Colorist

A sheer love of technology and its application to film is one of the reasons to become a digital colorist. There is a sense of satisfaction with knowing that the movie won’t look as good as it does if not for the work you do. Your expertise in the art of giving the final coloring touches for the film is integral before its final distribution in theaters. As movie-making becomes increasingly more digital, even actors have a provision of digital touchups enshrined in their contracts. This makes the career of a digital colorist necessary in the film industry.

Digital colorists usually work in studios or offices, often observing long and irregular hours. The work can be demanding especially if they are under pressure to complete a film by the set deadline. One of the challenges of film editing positions such as this is that once their work on a film is finished, they may have to remain unemployed for a certain time finished before they start working on another project.

Although the US Bureau of Labor Statistics did not give specific figures for the salary of digital colorists per se, its May 2013 Occupational Employment and Wages report revealed that film and video editors received a mean annual wage of $69,490 or a median hourly wage of $26.20.

The Bureau of Labor Statistics revealed that the employment of film and video editors, of which digital colorists are a part of, and camera operators is going to grow 3 percent in the ten-year period covering 2012 to 2022. The data includes the slow growth in broadcasting due to the use of automatic camera systems in a lot of TV stations which has diminished the demand for camera operators. However, demand for film editors continues to remain high in the movie industry because the public continues to crave for movies. Specialized editing jobs like that of digital colorists will be concentrated largely in media entertainment hotspots like Los Angeles and New York. However, competition is expected to be fierce, with employers likely to hire those with prior experience in the television or film industry.

Digital colorists typically hold a bachelor’s degree in film, video editing or related course. However, those who don’t have degrees in the field but have training in digital intermediate or telecine or the process of putting motion picture film into video may also have access to this job. 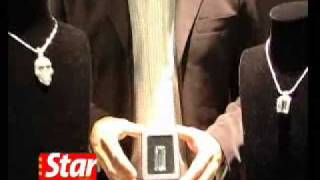 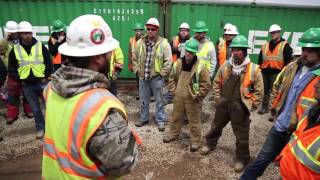 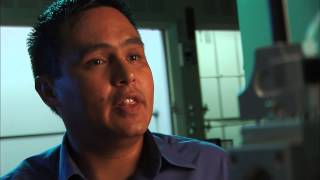