How To Become A Film Director

A film director is responsible for the creative aspects of production. You will be tasked with choosing the film’s cast and helping the actors accurately portray their respective roles. When the movie is being shot, you will be supervising both the cast and the crew. Your role won’t be over after shooting, however. You will be collaborating closely with the film and music editors to ensure that the final product is how you want the movie to be.

Because of the artistic nature of filmmaking, you’ll need a lot of creativity to succeed as a film director. In addition, you also need to have excellent leadership skills since all the actors and the crew will be looking to you for guidance during the production and post-production phase of the film.

Why Become A Film Director

Glitz, glamour and high pay have always accompanied any career in the film industry and being a well-acclaimed director is no exception. One of the primary reasons why film directors go into this profession is because it gives them the opportunity to make their artistic concept come alive. Another reason is the chance to earn lucrative pay, especially for those who have already established their reputations in the industry. Film directing offers the chance for fame and recognition—an incentive that’s good enough for others foraying into the field.

Film directors don’t really follow a 9 to 5 work schedule. Rather, work hours are irregular, with extended hours, weekend work and even holiday work common features of the job. When on location for a shooting, film directors can travel to different countries. After the shooting, film editors spend long hours in the studio, working with the film’s post-production team to put the movie’s finishing touches. Because a movie project must be finished under a set deadline and within a particular budget, film directors often work in a stressful and demanding work environment.

Film directors may not have a lot of exposure on camera but they are the ones who call the shots in a film or movie production. Although the work hours can be long and stressful, film directors are compensated very well for their efforts. Those who are hired by motion picture and movie industries stand to receive more than those working in other industries.

Stats were based out of 117,520 employed film directors in the United States.

The employment rate of film directors and producers is not really prolific. The Bureau of Labor Statistics estimated that from 2012 to 2022, the job rate is only 3 percent which is slower than the average rate for all job types. As a result, competition for available jobs is going to be fierce. Those who have experience in film sets and possess good people skills are going to have an edge.

Film directors possess a bachelor’s degree in film or cinema. These courses typically teach the history of film, acting journalism or communication. Some also further their education by taking up a Master of Fine Arts degree. Several years of work experience in the movies or television are often needed before one can finally direct his own film. Aspiring directors often serve as assistant directors first to more experienced directors before they are assigned their own projects. 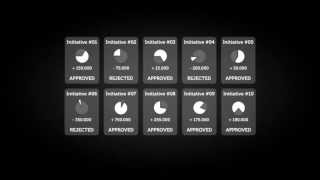 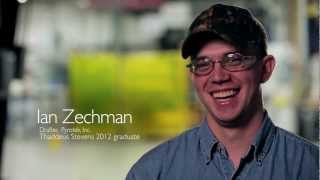 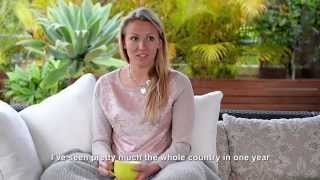