How To Become A Film Editor

A film editor works closely with the director of a television series or film, throughout the course of post-production. Film editors work with directors that shoot films or television strictly using analog, film stock. Analog film comes in a variety of gauges such as Super 8, 16mm, 35mm, and 65mm. Film editors are given the dailies, or material shots for each day, to analyze angles and oversee the filming of a series or movie.

Why Become A Film Editor

After the filming is complete, a film editor will work with the director to choose shots and takes from production to be included in the final version of a film or series. Film editors will then analyze, edit, and splice the film stock together to complete preliminary versions of the film or series. Preliminary versions, often called cuts, will be analyzed and critiqued by the director, actors, or financiers of the production.

A film editor may color-correct images and create the final cut of the film or series for a director. Once approved, the tedious work of a film editor will be available for audiences to view. The work of a film editor is often meticulous and absolutely rewarding, as they will see their hard work pay off on the big or little screen!

If you are looking for employment within the field of film editing, be aware that you will need to possess the following qualities and skills for a film editor position.

The career outlook for a film editor appears to be slightly promising. From 2012 to 2022, the overall employment of film editors is expected to grow 3%. Growth in the area of film editors will be dependent on consumer demand for more film-based, cinematic television series or films. Cutting raw, analog film footage and editing films is still performed in today’s film world, it is becoming expensive and somewhat obsolete.

Advancements in digital cameras and editing have made it possible to instantly edit and cut footage for a film or television series. Due to this, the demand for film editors has slightly declined. Specific filmmakers or television creators may prefer to shoot only in film, therefore, the role of a film editor will still be necessary for the future. With the progress of technology in filmmaking, film editor will have to expand upon their skills to fit the digital production and editing worlds.

In order to become a film editor, you will need to obtain a Bachelor’s degree in Film and Video Production. Coursework may include the various techniques and theories behind commercial and basic film editing. Additionally, your coursework may include camera equipment, film stocks, film gauges, filmmaking, lighting, computer editing technology, and camera lenses.

Bachelor degree programs in Film and Video Production will teach you hands-on experience through learning types of filming, film editing, production preparation, line production, and post-production. Within your coursework, you may create short films or animations while editing them together, to help refine your cinematic skill set.

Throughout your academic journey, it is crucial to obtain an internship or entry-level positions within television and film sets. It is a wonderful way for you to get your foot in the door and network with individuals. Upon graduation, you may find employment as an assistant film editor or production assistant. As you gain experience and expertise, you will need to continually learn all aspects of film or video filmmaking, as technology is ever-changing. 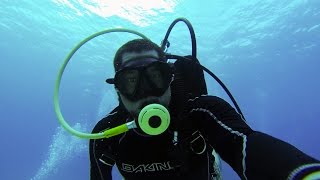 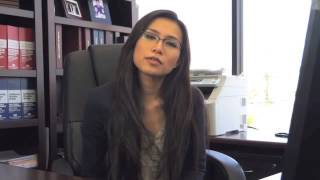 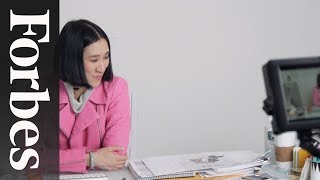