How To Become A Film Producer

If you love movies but want to focus on the business aspect of film production, a career as a film producer could be something you might want to pursue. In this role, you will be responsible for raising funds for the film. You are in charge of hiring the crew, including the film director, for the production. In some cases, you may be asked to help the director in choosing the film’s cast. You’ll be in charge of the film’s budget and as such, you need to be certain that the project is finished on time and will have the results you want

As a film producer, budgeting and management skills are absolutely essential. Since you will be in-charge of the entire production, you need to ensure that the members of the team operate as scheduled. You also need to possess effective interpersonal skills since you will be liaising with the financial backers of the film. In this role, it is also imperative that you build a network of contacts.

Why Become A Film Producer

There are a number of reasons why a career as a film producer is very fulfilling, especially for those who love combining business and movie-making. There is a sense of satisfaction in being able to actually create a film from scratch. The situation becomes even more challenging especially when you are trying to make a movie on a limited budget. You have to make sure that every allocation is monitored and purposeful. When you are able to accomplish this feat, the achievement can be very satisfying.

Just like film directors, the work environment of film producers is erratic and stressful. It is common to see them working long hours or doing weekend and holiday work just to be able to finish projects. They can travel with the cast and crew to various locations when a movie is being filmed. They also meet with the film’s financial backers and also take part in marketing the movie.

The Occupational Employment and Wages report of the US Bureau of Labor Statistics reported that in May 2013, film directors and film producers received a mean annual wage of $90,240 which translates to a median wage of $33.40 per hour. The agency reported in May 2012 that the highest paid film producers worked in the motion picture and video industries. At that time, the median annual wage of producers and directors was $71,350 but those producing for these industries received $94,110.

Stats were based out of 117,520 employed film producers in the United States.

The employment rate of producers and directors is not quite rosy. From the ten-year period covering 2012 to 2022, the job rate of directors is set at 3 percent. This is slower than the average rate for all occupations. However, there will still be a need for producers and directors particularly in the motion picture and video industry but the competition for the available jobs is going to be intense. Job prospects are going to be bright for those who have previously worked in the movie industry.

A bachelor’s degree is the usual educational requirement for aspiring film producers. Although there is no strict rule as to the field, many producers hold a degree in film, cinema, journalism, business, arts management or related course. Some continue to get a master’s degree to enhance their qualifications. It is typically for producers to have one to five years work experience in a related field before they become film producers. 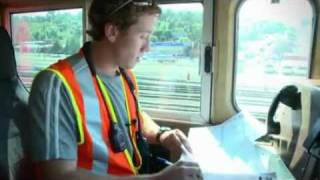 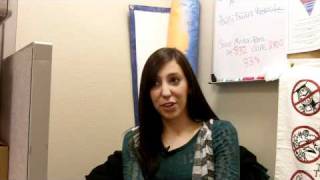