How To Become An Insurance Commissioner

An insurance commissioner is a state level position where you play the dual role of an insurance regulator and an advocate for the protection of consumers who have purchased insurance products. Unlike other careers, however, this is a position which you can get only by appointment or election. Your duties will include regulating insurance firms who are doing business in the state. You must see to it that the rights of insurance buyers are safeguarded while at the same time seeing to it that insurance firms continue to operate profitably.

Being a state level position, one very crucial role you must do as an insurance commissioner is to see to it that the insurance firms operating in your respective jurisdiction have enough cash on hand to pay for the policies they have sold to the public. That is, they must have enough monetary reserves to be able to pay claims. Another important task you must do in this role is to regulate insurance rates especially since particular insurance products are a legal requirement in many states. With you keeping a close tab on the rates, insurers won’t be able to abuse the requirement by jacking up the prices of premiums.

To succeed as an insurance commissioner, you need to be good at math, calculations and analysis since regulating rates and reviewing an insurance company’s cash flow will require a very high comfort level and efficiency with numbers and computations. You also need to be very particular with details since the position will inevitably require you to review voluminous documents. You also need to have excellent interpersonal communication skills.

Why Become An Insurance Commissioner

One reason to become an insurance commissioner is that it provides the opportunity to do good to a greater number of people. As a state level position, this role enables insurance commissioners to investigate irregularities in the insurance industry and make sure that public complaints are promptly addressed. This is also a position of authority and is best suited for those who have strong leadership skills and are interested in leading the state’s insurance department.

Insurance commissioners typically work in the office of their state’s insurance department. The work is often fulltime and can be stressful especially if there are consumer complaints about a particular insurer. They may need to visit and investigate insurance firms that have been reported to not have honored their policies. The post is also bound by term limits in many states. In jurisdictions where the position is elected, aspiring candidates must strategize, undertake campaigns and do their best to win the vote of the public.

The U.S. Bureau of Labor Statistics does not have salary data specifically for insurance commissioners. However, Ballotpedia, a site which describes itself as “an online encyclopedia about American politics and elections” and sponsored by the nonpartisan and nonprofit organization Lucy Burns Institute, revealed that in some states, they received six-figure annual salaries. For example, the compensation of the insurance commissioner in California is $139,189; that of Indiana is paid $105,000 while the insurance commissioner of Georgia gets $120,394.

Regulating the insurance industry is one of the older functions of state governments. As such, there will always be a need for insurance commissioners. However, this is a very small occupation since there is only one person who can hold the position at any one time.

As a state level executive position, aspiring insurance commissioners must have a bachelor’s degree in business, actuarial science or related fields. Postgraduate degrees are going to be an advantage or even a requirement in some states. In Texas, for example, insurance commissioners must be a practicing attorney or certified public accountant. Together with undergraduate degrees, extensive experience in the insurance industry is also going to be needed. 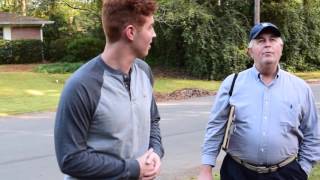 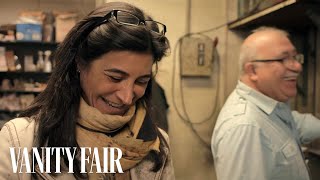 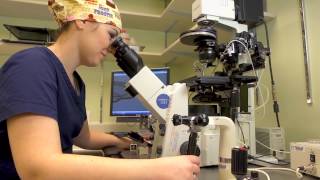