How To Become A News Anchor

A news anchor introduces the broadcast to the station’s listeners or viewers. As a news anchor, your work will usually be working from the studio for the duration of the news program. Following the standard news format, you will open the broadcast, give a little overview of each story and introduce the news reporters who will be reporting on it. You will also be the one to thank the viewers for listening at the end of the broadcast and close the program appropriately. In some cases, you could be working together with a co-anchor for the program.

News anchors possess the skills to be able to write their own report since this a position for those who already have sufficient experience in the world of broadcast news reporting. However, when anchoring a news program, you will simply be reading lines which have been previously prepared by other members of the news team from a teleprompter. This does not mean that you are going to be a mindless deliverer of news.

As a news anchor, you have to read the text with presence of mind so that you can spot errors right away and be able to correct the information right there. This entails knowledge of the news before you go on air so reviewing your script before going on air is a must.

It is not all the time when you will be given text to read. For breaking news events which are covered as they unfold, you could simply be given the basic facts and be asked to go on air to provide a background of the event before asking field reporters to give their updates. This will require you to think quickly and assemble a comprehensible introduction in a just a matter of seconds or minutes before going live. As a news anchor, you also need to listen to the report of your field reporters so you can ask important questions about the event.

A clear, commanding voice and charisma on air will add to your credibility as a news anchor. You also need to be a quick thinker and good listener so you can piece together your thoughts even when you’re already on air. Excellent writing skills, interpersonal skills and persistence are also needed in this profession.

Why Become A News Anchor

A career as a news anchor is definitely a position worth striving for because it makes the dedicated news reporter the face of the television or radio station he or she will work for. News anchors have built their credibility through the years even when they were still field reporters and as such, they are seen as reliable sources of information by viewers. For someone who has made it his or her life mission to give breaking and accurate news to people, this is very fulfilling. This role also opens more doors for news anchors in the industry as well as in other areas.

News anchors work for radio stations and television channels. They typically deliver news from inside soundproof and comfortable studios. The work is often fulltime although they can be assigned to anchor early morning news programs, the six o’clock news or late evening programs. They may also be called upon to anchor breaking news events that can happen any time of the day. Holiday and weekend work is also common in this profession.

The Occupational Employment and Wages report of the U.S. Bureau of Labor Statistics has revealed that the mean annual wage of news analysts, reporters and correspondents, the broader occupational category where news anchors can be categorized in, is $48,380. However, news anchors who happen to work for major television news networks earn significantly more. CNN, for example, revealed in their FAQ site that their “Anchors make anywhere from $40,000 (freelance) to several million, depending on tenure and experience.”

The U.S. Bureau of Labor Statistics has projected a grim job outlook for reporters, correspondents and broadcast news analysts. For the period covering 2012 to 2022, the employment rate for these professions is set to decrease 13 percent. Reductions in advertising revenues and the subsequent mergers of television networks are two of the main factors for the decline in demand for these careers.

Aspiring news anchors need to possess a bachelor’s degree in journalism, communications or English. However, other undergraduate degrees like political science, history, humanities or related fields may also be accepted. In addition to education, they must also have work experience in the field of radio or television news reporting before they can be hired to anchor a news program. 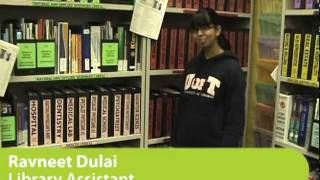 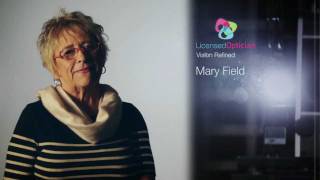 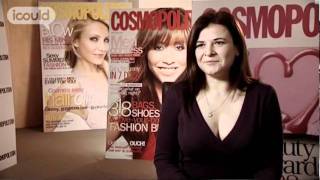