How To Become An Orchestrator

An orchestrator is a person whose job is to write the scores for various types of media. They write musical scores possibly for films, television shows, video games and more. Other orchestrators work in a certain genre of music, such as classical, working to write scores for orchestras, ballets, and performing arts venues.

Why Become An Orchestrator

Orchestrators write musical scores. They take a musical composers drafts, and transpose the music so that it can be put into a final draft and used in a musical performance. Orchestrators typically have a specialty within their industry. They might work with composers to write the music for operas, orchestras, and other types of classical music. Some specialize in jazz or other genres. Still, some orchestrators work in movies of television.

They transpose individual pieces of music that composers have given them. They prepare sketches using music software programs. They quickly arrange music into a final draft that will be used in a variety of ways.

Becoming an orchestrator is a good choice for somebody who loves music, enjoys working behind the scenes, has good attention to detail, and wants to work independently.

Orchestrator should possess the following qualities and skills:

Orchestrators mainly work by themselves. Their job involves working at a studio with specialized computer equipment and software. This may be a dedicated music studio or an orchestrator may have a studio set up within their own home. Orchestrators must be comfortable working independently. They will also need feedback from other people, such as composers and assistants, in order to complete their work.

The team needed to get the job done consists of assistants, music editors, copyists, mix engineers, and more. Some orchestrators work late nights or weekends in order to finish a project. Orchestrators must be deadline-oriented, have good time management skills, and be motivated to succeed in this field.

Others get paid by each sheet of music that they are able to write. Rates vary tremendously throughout the industry. Those who work in industries such as film, television, video games, and other media are likely to get paid more lucratively due to the high budgets for these forms of entertainment.

Career opportunities for orchestrators are expected to increase by 6 percent from 2016 to 2026, resulting in about 4,000 new jobs in this field within this 10 year time period.

Orchestrators will continue to be needed in their field. They will be needed to transpose original music and work for performances, and write film scores and music for television, movies, commercials, and more. The media industry relies on experienced orchestrators to produce music for entertainment.

Competition for these jobs will be tough, however, as there are few job positions that are available. Those who want a position in this field will need to have the education and experience, and be able to network their way into a position.

In these programs, students will take classes about composition and theory in music. They will work with various software programs that will be useful in their field.

Below are some examples of classes that students can expect to take in a program such as music theory, music composition, or a similar program. Students will take lectures classes during these programs. They will also do more hands-on coursework, working on projects and compositions.

Introduction to Computer Music: Students will learn about digital recording and editing of music. They will learn about sound analysis, mixing and mastering. They will use MIDI, audio sequencing and MIDI performance techniques. The class will use projects to demonstrate their knowledge of digital music orchestration.

Orchestration: This class introduces students to techniques in orchestration and instrumentation. There will be writing assignments and projects involving transcribing existing music into composed pieces of work.

Compositional Practice: This history course covers the works of famous composers through time. Students will study the works of composers and analyze their work.

Composer: A composer writes music for a variety of types of musical groups and needs. They may work in television or film, composing music for media. Others work composing a certain genre such as classical music.

Musician: A musician plays music professionally. They may play solo or as part of a band. They may have talents such as singing, or playing a particular musical instrument.

Producer: Producers create various forms of media, such as films, television shows, commercials, and other forms of entertainment. They take a writer’s script and work with a team to make entertainment come to life. 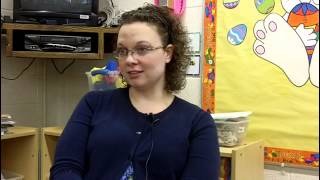 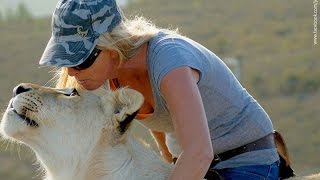 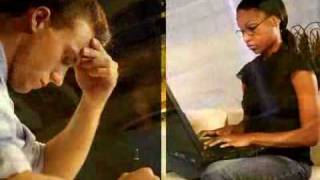