Home / Career Finder / How Can I Become A Congregational Minister?

How Can I Become A Congregational Minister?

"I have grown up feeling a calling toward ministry in a local congregation. What preparation is necessary for this and what kind of academic credentials are required?"

asked by Shelby M from Fort Worth, Texas

Like love, ministry in a local congregation is a good thing. For one thing, there are many forms of ministry on a congregational level.

The most familiar is the generalist pastor, the religious leader who does it all. This person is generally serving in a smaller church with one minister on staff. Responsibilities include everything from preaching and leading to worship to teaching groups, calling in the hospitals and on the homebound, administering the church and running the copy machine.

In churches that are a little larger they are able to add some specialists to the staff mix. This might include a minister devoted to Christian education, youth or pastoral calling. The larger the church the more ministers/staff are required to serve in particular programmatic functions. In the very large churches the specialization goes so far as needing ministers of administration, missions and age groups, such as seniors or children.

Most generally people find their calling to ministry through their own participation in a community of faith. They come to identify their personal gifts and discover a compelling call toward some form of ministry. Through mentoring and wise council they are provided with opportunities to serve and experiment. In most traditions encouragement to pursue ministry is offered by ministers or lay leaders who suggest they might pursue ministry as a vocation.

A large number preachers in small rural churches in the free church tradition fall into this category. More and more, most of the long standing traditions have more stringent expectations for preparation.

In some Protestant traditions the primary expected degree is from a Bible College. This training provides a basic background in all of the basic tools of ministry, such as Bible, preaching, doctrine and simple counseling.

In most Catholic, Protestant, Jewish and Muslim traditions today the expectations are much higher. At minimum one would be expected to hold an undergraduate degree in addition to a Masters level degree in theology from an accredited seminary or religious school. The Association of Theological Schools (ATS) is the gold standard for accreditation for this level of religious preparation.

As far as seminary goes, one would expect a three-four year program of academic study equivalent to about 80 hours of graduate credit. This is coupled with supervised internships and peer/faculty support groups. Life in the seminary is generally very communal; it includes worship, spiritual formation and community life as well as the academics. The whole person is being formed, not just the intellectual person.

Many beginning ministers first serve in internships where they can observe seasoned ministers at work, receiving their council and mentoring. And many new ministers often first serve as associate ministers on a larger staff where they can test the waters of ministry surrounded by colleagues who can help them find their ministerial wings. 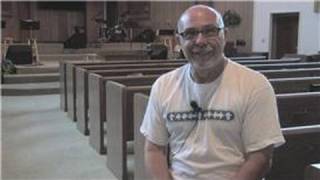 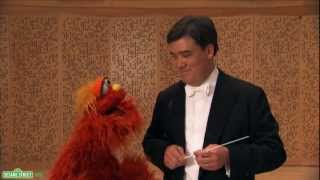 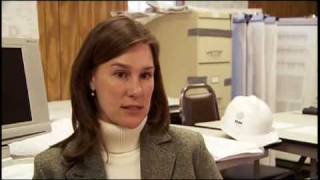 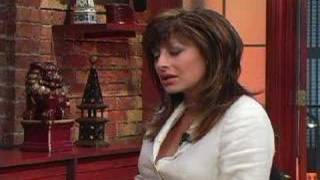