Home / Career Finder / How Much Does Animation School Cost?

How Much Does Animation School Cost?

Students who see themselves working in a career that gives them the chance to create animated characters that will be shown on movies, advertisements and video games are no doubt interested in the cost associated with going to animation school. The expenses associated with obtaining an animation degree varies greatly on where the student will go to school and if he or she will be studying on-campus or online.

Top schools that offer bachelor of fine arts degrees that major in animation and related fields typically ask for more tuition. Let’s take the California Institute of the Arts or CalArts which was established by Walt and Roy Disney in 1961 as an example since it is widely considered as one of the top schools as far as animation studies is concerned. It currently offers undergraduate and postgraduate degrees in experimental animation and character animation. Tuition fee for one full year in CalArts is $41,700. Books and supplies for character animation costs $1,300 while that of experimental animation range from $3,000 to $3,500 annually.

Another highly-acclaimed animation school is Ringling College of Art and Design in Florida. It offers undergraduate computer animation program. The tuition cost is $36,880 for one year. Books and art supplies cost about $2,200.

Online animation schools, on the other hand, allow students the flexibility of completing their course requirements in their own pace and time. The tuition fee is also not as expensive. For example, the online program of Full Sail University’s bachelor’s degree in computer animation which runs for eight semesters costs $7,125 per semester on the average.

According to the school’s website, the cost already includes textbooks, manuals, media, production manuals and technology fees. Another program, AnimationMentor: The Online Animation School charges $15,994 for its Classic Animation Track, $1,999 for Creature Animation courses and $599 for the Maya Animation Workshop for those who wish to learn animation basics.

In addition to tuition and books, students who wish to study on campus must also factor in the cost of meals, housing and transportation, among others. In CalArts, for example, it is estimated that meals for a student on campus are going to cost $4,500 a year while housing can cost $5,900 per person for double occupancy and $8,600 for single occupancy. Room and board for Ringling College of Art and Design costs $13,580. Health insurance and technology fees should also be factored into the student’s budget as well as other personal expenses.

Online animation schools enable a student to save not only on tuition and other fees but on the type of housing they live in since they are given the flexibility to choose the housing arrangement that their budget can afford. They also allow students to work by day and finish their course requirements afterwards so that they will be able to fund their education through and through without getting into a huge amount of student debt.

There are certain advantages offered by schools that have already established a reputation for producing graduates that have made award-winning animated films. In a sense, graduates of more established schools may have an advantage in terms of the opportunities available and the chance to network with others who are already working in the industry. Talent, skill and one’s portfolio are going to matter greatly when one searches for jobs since this is what employers are going to ask for to gauge a potential animator’s abilities. No matter where the student obtains his education or, it’s important to have a strong portfolio that would impress potential employers. 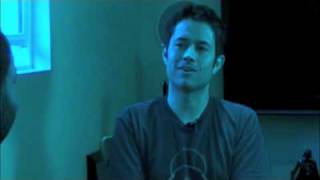 Animators create animations and visual effects for the media industry. They can be found all across the media, including television, movies, video games and more. Most animators are self-employed, wor[...] 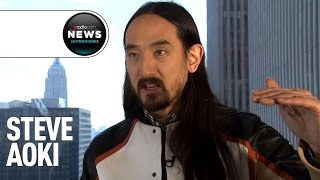 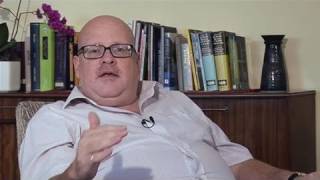