Home / Career Finder / How Much Does Gerontology School Cost?

How Much Does Gerontology School Cost?

The increasing number of the elderly population in the United States has brought about the demand for professionals who are trained to work with and meet their various needs. Gerontologists are part of these aging professionals who help the elderly improve their quality of life. While genuine concern for those in their twilight years is what prompts many to go into this field, many are also lured because of the exceptionally rapid growth of the profession which ensures that there will be a plethora of job opportunities available for those who have the credentials.

Of course, going to gerontology school requires time and monetary investments. Depending on the level of responsibility you want to take and the work you want to focus on as an aging professional, there are different lengths of educational programs in gerontology, ranging from certificate programs that can be done in one year to doctoral degree programs that requires an average of five years finish after a bachelor’s degree. The amount you pay for tuition and fees, books and supplies and housing and food will depend on which of these educational preparations you will take and whether you go to public or private school. The shorter the program, the more affordable it is. Going to a public school as an in-state student is cheaper because of the substantial tuition discounts that are given to residents—an advantage that out-of-state students don’t enjoy.

Certificate programs which normally take a year to finish are cheaper. Portland State University offers a Graduate Certificate in Gerontology which costs $6,756. This already covers tuition, fees, books and supplies. You still have to add in the expenses associated with room and board which is pegged at $13,420 for a total of $20,176 for the one-year program.

An alternative method of earning a gerontology degree is by obtaining your degree through distance education. While tuition in an online option isn’t always necessarily cheaper than that of an on-campus program, the advantage it offers is that you can actually hold a job at the same time that you are studying. When you are able to finance your tuition costs, you don’t have to rely so much on student loans. Ashford University is one such school that offers an online option for the Bachelor of Arts in Gerontology program.

At Brenau University, the Master’s in Applied Gerontology program is offered online. It has a tuition cost of $594 per hour.

You can also further reduce the cost of your gerontology program by securing some form of financial aid. Ask the financial aid advisor of your school if you are eligible for scholarships, grants or other discounts, such as those given to the military and their spouses (if you are one, of course). Obtaining student loans will also help you get through gerontology school but keep in mind that you will have to pay for what you have borrowed later on. 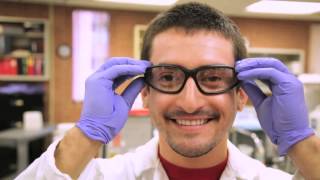 The field of gerontology is diverse and multi-disciplinary, as gerontologists work in various fields to improve, promote, and support elderly individuals. A gerontologist’s duties include improving [...] 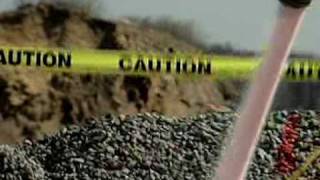 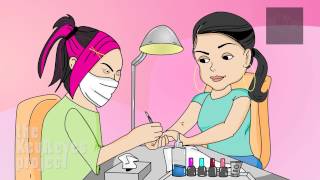 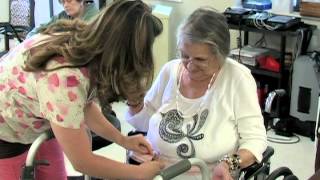