Home / Career Finder / How Much Does It Cost To Get An Anesthesiology Degree?

How Much Does It Cost To Get An Anesthesiology Degree?

Anesthesiologists are medical doctors who administer anesthesia to patients who will be undergoing surgery. They are one of the highest-earning medical professionals today. Before they start earning six-digit figures as an anesthesiologist, however, they have to undergo a rigorous and expensive training program.

Anesthesiologists have to spend a minimum of eleven years in school after getting their high school diploma before they can obtain their degree. This means that there are tuition fees and other costs for their four-year bachelor’s degree, their four-year medical degree and their three to four year residency training.

After successfully completing an undergraduate degree and getting into medical school, the student can expect to spend more for tuition and fees. The Association of American Medical Colleges (AAMC) revealed that for 2013-2014, the cost of tuition, fees and health insurance for first year medical students attending public medical schools range from $12,465 to $48,960 for residents and $22,878 to $82,251 for non-residents. The average cost for residents is $31,783 and $55,294 for non-residents. If the same figures would be used for a student’s four-year stay in a public medical school then it can be assumed that residents would spend $127,132 for tuition, fees and health insurance while non-residents would have to fork out more at $221,176.

Anesthesiologists will have to undergo a three-year residency training which is one of the requirements for licensure in most states. Although residents will be earning during their time as residents, they will not be paid the same way as practicing anesthesiologists. They will also have to pay tuition for their residency program which can cost about the same as medical school. Again, the living expenses must also be taken into consideration although the modest amount paid for residents may help shoulder this.

Studying to become an anesthesiologist is expensive. Aside from a student’s own (and possibly, his parents’) savings, another way to finance one’s medical school education is by applying for financial aid. Students with excellent grades can always apply for scholarships that will shoulder tuition and fees.

They can also explore the possibility of obtaining a student loan which has lower interest rates and won’t be payable right away. While they are not yet earning big bucks, anesthesiology students should try to live modestly so that they can save on their living expenses.

Anesthesiologists are medical doctors who administer anesthesia before surgeries. Anesthesia is medicine that sedates patients while a surgeon performs a medical procedure. Anesthesia can also be used[...] 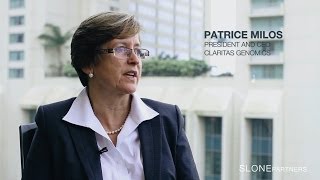 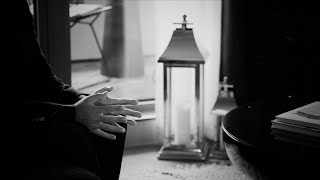 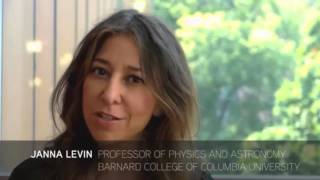