Home / Career Finder / What Do Computer Engineers Do?

What Do Computer Engineers Do?

"I am really fascinated by computers, and am trying to find a job I could do after college that would allow me to work with computer equipment. I was wondering, what is a computer engineer? I’m a bit confused because I’ve been looking up this job, but it seems to have completely different definitions depending on what resource I am looking at. Sometimes it seems to have to do with hardware, other times all I read about are programming languages. Some sites say this is a fast growing occupation. Others say it isn’t."

The reason that you are finding conflicting information on this occupation is probably because “computer engineering” by itself is a bit of a vague query, and could actually describe several very different job roles. Computer hardware engineers are engineers who construct computers and other high tech devices. Someone has to actually design and build chips, circuit boards, networking devices, cables, and so forth. That’s the physical end of the job. But someone also has to engineer the virtual workings of computers—the software systems which run on them. Sometimes these software developers are also known as software engineers, and sometimes simply “computer engineers.”

This is why you see very different job descriptions. Software and hardware engineers can both be considered “computer engineers,” but the jobs are very, very different from one another. They appeal to different skill sets and personalities. There are some people who will excel at both, and some who will only really be drawn in one direction or the other.

Do you like to take computers apart, look inside, maybe build computers at home, and learn about hardware? Or do you enjoy sitting down with C++ and writing programs? Are you more interested in mathematics and computer programming languages, or physics and electrical engineering?

Even these fields can be further broken down.

For example, some software engineers make software that runs a computer, while others may create communication-related software that lets computers talk to one another. As far as hardware engineering goes, you can break that down into commercial and industrial hardware design. While you usually think about personal computers when you think about computers, just think about all the computers that are involved in daily life that you don’t see, like the computer in your car. Someone has to engineer that as well.

As far as growth rates are concerned, there is quite a divide there, as you have already noted. Computer software engineering jobs are growing rapidly, while computer hardware engineering jobs are not. The reason is that right now, most of the developments going on in the computing field are happening in the software realm, whereas the hardware development has slowed for the time being.

So there is a lot more opportunity for a software engineer. Figure out what you are passionate about and enjoy doing, and also do research into job openings and future possibilities before you choose a focus. 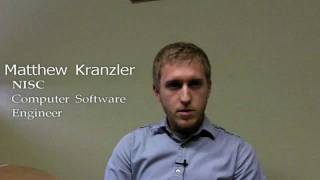 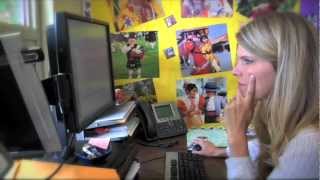 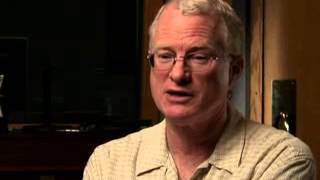 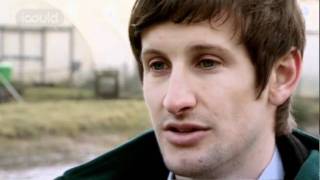