Home / Career Finder / What Does A CIA Agent Do?

What Does A CIA Agent Do?

Using various methods and strategies, CIA agents identify issues that are of national security concern to the United States. They will then determine the best way to gather the information they need to be able to learn more about the problem. These can include reviewing the newspapers and journals of foreign countries, extracting information from business records and conducting surveillance activities. Part of their strategy is keeping tab of wiretaps that have been authorized by the court. They may also be asked to perform undercover assignments to get the information they need.

CIA agents may be assigned to posts abroad to gather the necessary intelligence data about a national security threat. In these trips, part of their responsibility is to recruit an “asset” who can provide them with the information they need. They also do research while in that post to gather as much information as they can, especially in terms of how an event or situation will affect the safety and security of the people of the United States.

After gathering all the necessary data, CIA agents then collate and analyze what they have collected and make the report about any existing threats to the United States. These reports can contain detailed and vital information. They may identify potential terrorist threats, for example, and possible times and places when and where the attacks are likely to take place. They may also include in their research any emerging threats to peace and order in the country. Any threats on the digital infrastructure of the United States may also be detailed in these reports. If there are threats on the life of an elected official then they also report these to the policymakers. Once they have finished their report, the next step is to provide U.S. senior policymakers or even the head of state a copy of it. It’s important to understand that CIA agents don’t provide recommendations on U.S. foreign policy. Rather, they give the facts and leave the policy-making to senior officials.

While the CIA is not a law enforcement organization, it does coordinate with other federal law enforcement agencies like the Federal Bureau of Investigation (FBI) in various issues like counterterrorism. They may also be asked to undertake covert action when directed to do so by the president of the United States.

A CIA agent conducts probes for violations of federal laws and regulations. CIA Agents could be collecting and evaluating foreign intelligence. These investigations could be for matters in other count[...] 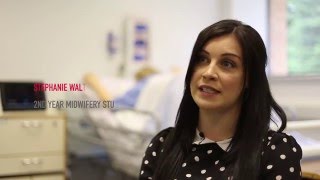 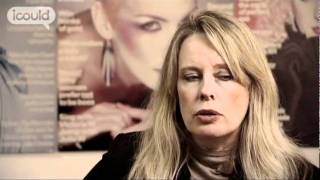