Home / Career Finder / What Does A Piano Player Do?

What Does A Piano Player Do?

Piano players or pianists are musicians who play the piano during concerts, religious gatherings and studio recordings. They can work for music studios, performing arts firms and schools as performers, accompanists or even as piano teachers. Just like other professional musicians, piano players know how to read, interpret and even improvise notes and may work in the studio or go on tour during performances.

Although playing the piano is the common task of all piano players, their specific responsibilities depend on their particular career. For example, professional classical pianists focus on playing pieces from recognized virtuosos in the field like Mozart, Beethoven, Bach and others. The main venues where they will be performing include concert halls like Carnegie Hall and the Hollywood Bowl although they could also be asked to provide the music during special occasions like weddings and graduation ceremonies in other venues. In all these instances, classical pianists typically play for an audience. Professional classical pianists typically know the piano inside out because most of them started their training when they were still children and proceeded to enhance their knowledge about music and piano techniques by majoring in piano in college.

Meanwhile, the tasks of piano players who provide the accompaniment to singers who are recording their albums in a studio differ slightly. They typically don’t face large crowds because recording sessions are done in the privacy of a music studio with only key people like the singer, other band members and the producer present. Studio pianists have to be flexible in playing the piano repeatedly in these settings since the composer might feel that the song needs to be rearranged or the singer was not able to hit the right note. Piano players who make a living in this manner have to be ready for the constant need to look for work since they are usually hired on a per project basis and have to find work after the album recording ends.

Piano players who have established themselves in the field and hold bachelor’s degrees or even postgraduate degrees may also make a living teaching students how to play the piano. Some of them teach in community centers, others give private lessons to individual clients while still others hold faculty positions in music schools or music departments of universities and colleges. Just like other teachers, those who teach piano also prepare lesson plans and activities for their students. They also gauge their students’ absorption of the lesson by scheduling recitals and piano performances.

Pianists must constantly improve their skills and technique so that they can survive in this very competitive field. There are more piano players than jobs in the music industry so becoming the best in the field is very important. All piano players must also forge industry connections so they can land their next gig. Thus, networking through individual contacts and with the use of social media should also be considered as part of the work of piano players. While on their way to becoming fulltime musicians, piano players may also have to hold on to stable employment to pay the bills and allow them to take intensive and advanced courses that will improve their piano playing skills. 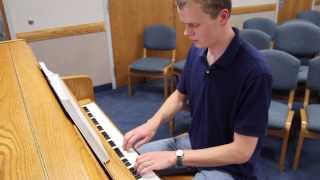 A piano player, also known as a pianist, you will actually be opening yourself to varied career opportunities that will require you to play this musical instrument. You could work as a classical piani[...] 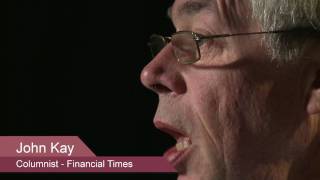 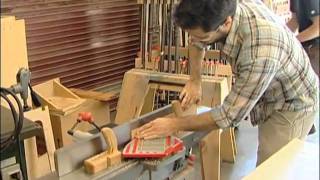 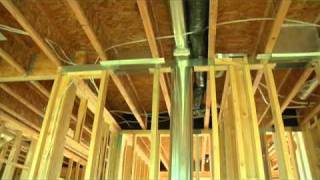