Home / Career Finder / What Does A Statistician Do?

What Does A Statistician Do?

Statisticians are professionals whose work revolves around using mathematical and statistical methods and techniques to collect data and drawing logical conclusions from them. It’s very important for statisticians to design their surveys and experiments in such a manner that the data they are able to gather is objective and trustworthy. If the figures they have on hand are tainted in some way, their conclusions cannot also be trusted.

The specific work of statisticians depends on the industry where they are employed in. They can work for the government, in the healthcare and manufacturing firms as well as in companies involved in market research. Statisticians who are employed in the medical field get the chance to work with physicians and other members of the medical team in forming experiments that seek to find out vital information that would advance the industry. For example, they can be asked to design experiments that would gauge how effective a particular treatment method is.

Statisticians who are employed by manufacturing firms are also asked to design experiments that would improve a product they are developing. If they work for an auto manufacturing company, for example, they could be asked to come up with an experiment that would determine the safety of a car model in various road conditions. The work of statisticians who are assigned in a company’s marketing department will be to find out whether a marketing strategy has worked or if the company’s prices need to be adjusted.

Government statisticians are concerned with gathering data that will be used to make very important policy decisions. For example, they could collect information on the number of unemployed individuals in the United States for a particular year as well as the country’s job growth and the crime rate. Their findings will guide legislators in crafting laws as well as guide the various agencies in deciding what else they can do to achieve their goals and improve their performance.

Before they collect data, statisticians have to design the kind survey or the poll that they will undertake. Included in the planning and design process are decisions regarding the number of survey respondents and the gender and age group of those who will participate in the survey, among others.

Once the data has been collected, they will sift through the numbers, run them on computer software if necessary and make their analysis. They will then make their report and prepare data in the form of diagrams, graphs and tables. After they have written and reviewed their report, they will present this to the intended audience. Because of the written and verbal requirements for data presentations, statisticians need to have good command of the language and be able to explain the numbers in a way that they will make sense even to those who don’t have mathematical backgrounds. During their data presentation, statisticians also make the data’s limitations clear so that no wrong conclusions are being drawn from their survey or poll that they have just been conducted. 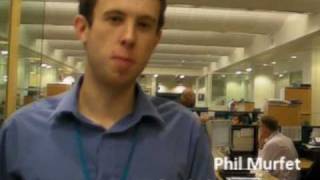 A statistician looks beyond the numbers and actually draw meaningful conclusions from the data gathered. You will come up with surveys, polls and experiments to collect the data you need. Depending on[...] 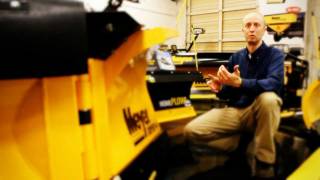 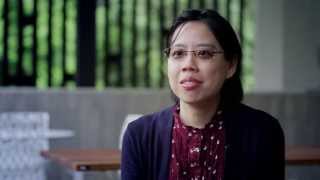 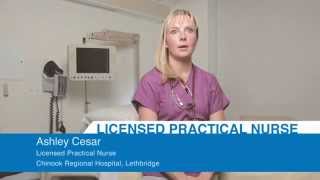