Home / Career Finder / What Does An Electrical Lineman Do?

What Does An Electrical Lineman Do?

Electrical linemen are tradesmen who work to install, maintain and repair electrical transmission and power distribution systems. Unlike electricians whose work is primarily confined indoors, electrical linemen basically undertake their work outdoors, climbing poles and working with both live and dead power lines. They may also put up electrical poles and transmission towers and replace damaged poles. Before finalizing the installation of poles, they first make sure that the cross-arms, insulators and auxiliary equipment are attached to it.

The work of electrical linemen can be physically demanding. They pull large cables by hand which are placed on trucks. Using augers, they dig holes where the poles can be set. They attach wire conductors and cables between poles and buildings and ensure that the lines have the proper tension. If needed, they trim the trees that could potentially disrupt the function of transmission wires. For cables that need to be placed underground, electrical linemen are responsible for cutting the trenches with the use of cable plows and trenchers. They also install meters and service drops. They may also be expected to work in different weather conditions.

Electrical lineman can also perform splicing and soldering operations to attach cables together. With the use of hand tools and equipment, they may also do this to connect cables to overhead transmission lines and street light lines, among others. Before splicing the cables, they first have to cut and peel the lead sheathing. They also join together the ends of conductors by soldering them. They also test the conductors to ensure that they make the appropriate connections. They follow electrical diagrams to prevent making mistakes in this regard. To prevent fires, they insulate the conductors and joints.

Inspecting power lines for problems is also part and parcel of the job of electrical linemen. With the use of reading and testing instruments, they check the power lines for problems and identify where they are located. They may even need to inspect the lines not only from the ground but from the air as well. After identifying where the problem lies, they will then proceed to fix the damage.

The risk of electrocution and falling is high in this job so observing safety procedures and following established protocol are important. For starters, they perform regular checks of their equipment to ensure that these are working as they should. They also mark their work areas to warn pedestrians and drivers that repairs are being carried out. They must see to it that they wear personal protective equipment like rubber gloves, bucket liners and rubber sleeves to prevent electrocution and the other hazards that come with working with electricity. When undertaking repairs, they also see to it that grounding devices are attached from lines that need to be repaired to remove the danger of electrocution.

Because of the complexity of the work, electrical linemen usually don’t do the job by themselves. They are assisted by helpers who perform the tasks on the ground. Only the linemen can attach wires to and from poles or do the work involving electrical circuits. However, helpers are there to provide assistance by doing the responsibilities that can be done from below. 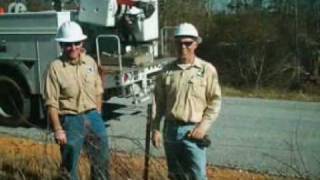 If you are interested in a career that would allow you to install or repair wires for electrical distribution systems then you can consider a career as an electrical lineman. In this profession, your [...] 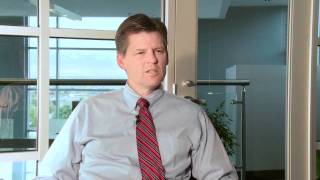 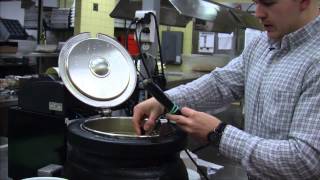 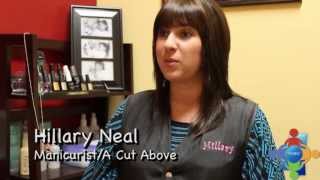