Home / Career Finder / What Does An Ethnomusicologist Do?

What Does An Ethnomusicologist Do?

Ethnomusicologists are professionals who study music in particular cultural contexts. They are interested in looking into the role that music plays in the lives of people living in a particular geographic location. They look at the instruments that are being used and the process by which their music is made. They also look deeper into the situations when they play their music or sing their songs. They also interview the musicians of the cultures they are studying to better understand their inspirations and motivations in the creation of their songs.

A good deal of the work of ethnomusicologists lies in observing how music is played and used by the people in a place. This would entail conducting interviews with the inhabitants and studying their history. They would also attend festivals and celebrations where the music would be played. It’s important for ethnomusicologists to participate in these events but at the same time, they should act as keen observers of the revelry. Their objectivity is necessary because of the scientific nature of their research.

A lot of travel is involved in this career. Ethnomusicologists may do research about an indigenous tribe somewhere in Southeast Asia or look into the pop culture of Latin America. They may study the musical instruments and dances of a certain tribe in Africa or try to understand the origins of pop culture in Europe. They may stay in a particular country for weeks, months or even years at a time.

In addition to traveling and staying with a particular group of people to learn about their music, ethnomusicologists also do a lot of research in libraries and museums. Since they will be looking into the background of their subject group and conducting a review of related literature for their research, they will also be spending a lot of time poring through records in libraries and even in museums. Some ethnomusicologists may do a study based solely on existing records so they can expect to spend most of their time in various libraries.

After conducting their research work, ethnomusicologists then proceed to getting their information in order to make one cohesive paper. Once they have compiled their data and research work, they will send these to scholarly journals and other publications. Some of them may also publish their work in their own websites. They may also be invited as speakers in various gatherings.

Ethnomusicologists are mostly academicians. When they are not studying the music of a group of people in one part of the world, they are teaching university or college students. The subjects they teach would depend on their educational qualifications. Most of them major in anthropology, sociology, cultural studies, music and ethnomusicology so they will be teaching students majoring in these subject areas. As professors, they will also have to perform the responsibilities associated with the position. These include preparing lesson plans, writing syllabus and handouts for the students, reviewing the curriculum, administering tests and grading students. Academic ethnomusicologists usually do their research work during school breaks.

Some ethnomusicologists may also work in the music industry or as independent music critics. Part of their work may involve traveling to different parts of the world and scouting for new talent or looking for new instruments that can be integrated to modern music. If they work as music critics, their job revolves around listening to newly-released albums and watching concerts and writing reviews about it for newspapers, magazines and online publications. They will be scheduling interviews with various artists and writing their honest take on their music. Critics have to meet deadlines for their work.

Ethnomusicologists have to keep on updating their knowledge about various music genres. They need to look out for and listen to new record releases and read about new trends in the music industry so they can integrate fresh knowledge to their research work. 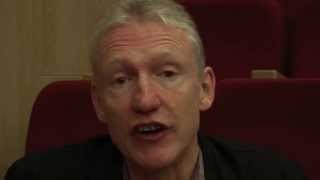 An ethnomusicologist looks into the cultural context of music. You will go to various places in the world to delve into the musical practices and musical processes of various countries and peoples. Yo[...] 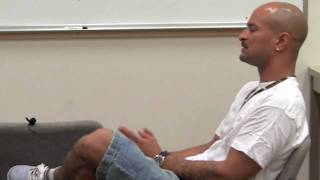 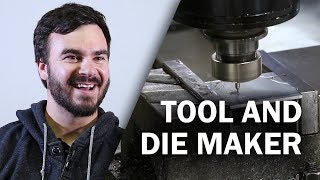 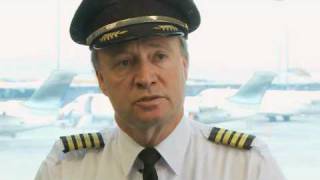