Home / Career Finder / What Does An Etymologist Do?

What Does An Etymologist Do?

"The only class I like in school is English, so I am exploring all the options. I came across the word “etymologist” and wondered if it might be a good career choice for me. What exactly does an etymologist do, and how does a person become one?"

asked by Vivian from Bridgewater, SD

An etymologist is an expert in studying the origin of words. Etymology is a branch of linguistics. The chronological study of word origins, also called historical morphology, is referred to as the field of etymology.

To become an etymologist, a person is required to obtain upper-level degrees in English, morphology, phonetics and other similar disciplines.

After completing high school and earning a Bachelor’s degree in English or a related field such as journalism, literature, technical, professional or creative writing, communications or library science, you will be prepared to pursue a Master’s degree in linguistics. In addition, the fundamental education requirements, you must also engage in a research project and publish your findings

However, it is still possible to enter a linguistics program without the degrees mentioned above, especially if your sincere desire for a profession in linguistics and your personal goals are detailed in an engaging, well-written admissions’ essay

It is crucial that you are judicious is choosing a graduate school and your courses. Seek out programs with instructors who are also etymologists or linguists. This will give you an edge and improve your aptitude to focus on the history and origins of everyday words as well as the rudiments of linguistics. Comprehensive knowledge of these basic theories is vital if you truly desire a career in etymology.

Words gradually evolve and change throughout the centuries. A critical aspect of accurately determining relationships among languages consists of tracing those changes in meticulous detail. In many cases, the historical origins are sketchy or virtually unknown.

In contrast, it is often possible to trace other words back to their theoretical origins of Proto-Indo-European. The Indo-European roots became parental units to similar words in Sanskrit, Latin, Greek and Persian—and eventually, in German, English and French to name a few

Keep in mind that most of today’s language are the result of small, unintentional gaffes that have amassed over the centuries. In reading the basic writings on the topic of etymology you will discover, that a certain portion of English is rooted in the Anglo-Saxon and another portion derived from Greek and Latin. Today, etymologists consider both datum and theory.

Through ancient writings and comparing languages, etymologists endeavor to restructure the history of lexes—when they came into the language, from whence they came; and the manner in which their form and definition have changed. The ability to trace words to their first written instance is strictly a matter of luck and chance.

Historical deviations in definition do not follow patterns because origins are frequently in the vernacular. Hence, the definition of the entire word is not just the sum of the meanings of its elements.

Etymologists also attempt to recreate data regarding languages from which it is impossible to glean direct information, such as written text. By drawing parallels to words in associated languages, their goal is to discern and learn about a common parent language

Etymologists typically find employment at colleges and universities, or in the research capacity. The median pay scale is similar to that of a linguist, which is around $51,000.00 per year.

As an aside, the word “etymology” itself, is derived from the Greek etumologia, which comes from étumon, meaning “the true sense, or accurate definition of a word,” and logia, which means “the study of.” 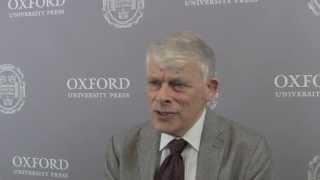 Etymologists are researchers, scholars, and teachers of linguistics. They study the emergence and history of languages, more specifically individual words, their origins, and how they have developed t[...] 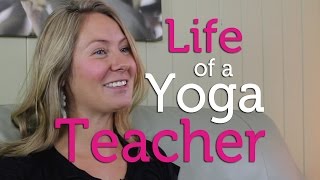 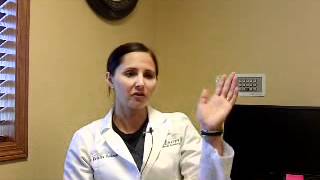