Home / Career Finder / What Is Biology?

The most essential definition of biology can be obtained from the etymology of the word itself. Coming from the Greek words “bios” which means life and “logos” which means study, the simplest definition of biology is that it is the study of life. This broad definition encompasses a lot of areas which include, but are by no means limited to, the study of the characteristics of life, the basic biological principles and the structure, function, growth and evolution of living organisms.

As a field of study, biology has grown by leaps and bounds since Aristotle first exhaustively studied animals and plants that thrive on the water. The artist Leonardo da Vinci also contributed to the development and understanding of the science by drawing the human anatomy after it has been dissected. Carolus Linnaeus introduced the world to taxonomy when he grouped species using binomial nomenclature. New information about the basic unit of life—the cell—came to be discovered with the invention of the microscope and the work of Robert Hooke, Anton von Leeuwenhoek and Theodore Schwann. Charles Darwin and his theory of evolution and Gregor Mendel and his work on genetics further opened a deeper understanding of and facilitated lively debates on these topics that continue even up to this day.

With the discovery of the structure and function of the DNA by Watson and Crick, biology has undergone a revolution and has become even more significant than ever. Biology is the foundation of developments made in the fields of medicine, agriculture and environmental conservation, among others. For instance, the creation of artificial legs in the field of biomedical engineering to enable an amputee to walk requires a clear understanding of the human anatomy and locomotion. In the field of agriculture, botanists and scientists work together to develop better strains of grains and vegetables that are more resistant to pests to help ensure the sustainability of the country’s food supply.

Because it is such a broad discipline, biology is further divided into various fields that focus on different aspects about the study of life. Botany and zoology, which focuses on the study of plants and animals, respectively, are the two most common classifications. Cellular biology is all about the study of the basic unit of life while ecology focuses on the interaction between living things and their environment. Evolutionary biology is another subfield that looks at the origin of living things and the diversity that occurs with the passing of time while molecular biology focuses its study on biological molecules. The field that studies the parts and functions of living organisms is known as physiology while genetics is the subfield concerned with the study of heredity. The study of these umbrella fields often overlaps and they are even further subdivided into their own subfields. This makes biology as complicated as it is fascinating.

The broadness of biology as an area of study has encouraged biologists to confine their expertise into the career that they have obtained more extensive training and experience in. Thus, zoologists who specialize in the study of birds are called ornithologists while those who study monkeys, bears and other mammals are called mammalogists. Despite their particular specializations, a common thread that runs among biologists is not only their love for life and living organisms but their desire to conduct continued research in their own respective biological fields. 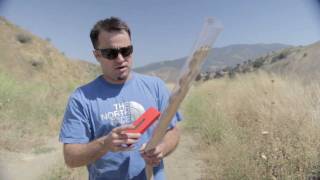 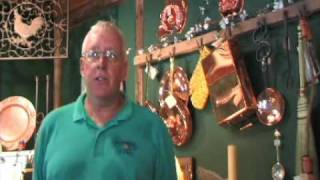 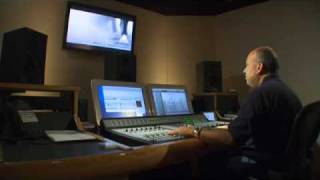