What Is Crime Scene Investigation?

Crime scene investigation is the process of gathering physical evidence from the scene of a crime to ascertain the events behind a particular case. This requires a careful and thorough examination and documentation of the crime scene, gathering and processing of the various pieces of evidence collected there and using logical reasoning to understand how a particular event took place. Crime scene investigation is a meticulous and multidisciplinary process that must be approached with as much care and understanding of the legal implications of the role that physical evidence plays in the resolution of a criminal act.

According to the research report of the National Institute of Justice of the U.S. Department of Justice Office of Justice Programs entitled Crime Scene Investigation: A Guide for Law Enforcement, “[T]he goal of this process is to recognize and preserve physical evidence that will yield reliable information to aid in the investigation.” When the crime scene investigation isn’t objectively, thoroughly and scientifically undertaken, the risk of contaminating the evidence gathered and ultimately rendering it useless to aid in the case runs high. Thus, law enforcement personnel and other professionals who are the first to respond to a crime scene must follow certain principles to ensure the credibility of the entire process.

For starters, one of the fundamental principles of crime scene investigation is to secure the crime scene upon arrival so as to prevent contamination of physical evidence. This is where it becomes necessary to secure the area with physical barriers that serve to inform people that it is a crime scene and that only personnel authorized to do so can step into the area. Crime scene investigation then involves taking sketches, photographs and videos of the site as well describing the scene at that particular time. An important part of this process is gathering of physical evidence like fingerprints, footprints, blood and other bodily fluids, skin, pieces of clothing and other kinds of physical evidence that can be found in the area. These pieces of evidence should then be packaged carefully before they are transported to the laboratory for further inspection. Care must be taken by the crime scene investigator in handling and packaging the pieces of evidence to prevent contamination.

Crime scene investigation must be carried out strictly and in accordance with the standards and protocols that are put in place by law enforcement authorities. The importance of the pieces of evidence collected at the scene and the corresponding analysis made by investigators are vital inasmuch as these are going to prove or disprove the guilt of an accused or point investigators towards the real perpetrator and provide justice to the victims of a crime. 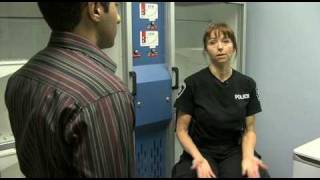 For a lot of people, Crime Scene Investigation or CSI may just be a very successful television series but the career from where it was derived from is all too real. If the idea of solving crimes appea[...] 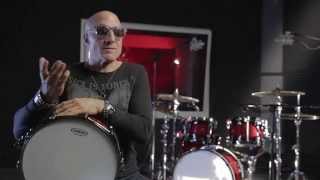 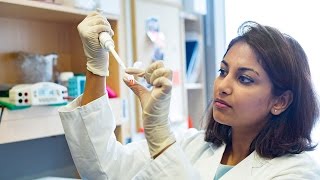 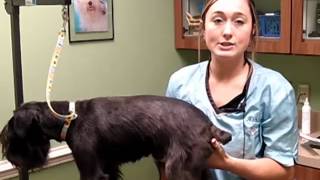