What Is Fire Science?

If you think that the only thing there is to fighting fire is hosing it down with water, you’re dead wrong. Certainly, water is the main ingredient in putting out common fires but that is not going to be enough. In fact, fighting any form of conflagration has been brought down to a science in the field known as fire science. This field of study is so important that even if a high school diploma may be accepted as sufficient educational requirement in some fire departments, many aspiring firefighters prefer to get a degree in fire science to better prepare themselves for the rigors that come with the process of becoming a full- fledged firefighter.

A fundamental aspect of any fire science program makes students understand how fire behaves. Anyone enrolled in this program knows that fire is a chemical reaction that is brought about by the combination of heat, fuel, oxygen and chemical chain reaction. Minus any of these components, fire would not be able to start. To stop an existing fire simply requires the removal of the first three components and breaking of the chain reaction. Of course, the scientific ways of fighting fire are also included in a fire science curriculum. Also covered in these lessons are the ways by which fire can spread, such as by radiation, convection and conduction.

The firefighter is also part and parcel of any discussion about fire science. The essential requisites of firefighters such as the skills and attributes they need to have to do their job well are just some of the concepts discussed. The program also gives aspiring fire fighters the background they need to talk with people, especially those who are already panicking or are already on the verge of a nervous breakdown because they are caught in the midst of a fire.

Fire science graduates are trained to investigate fires, to find out what caused it and determine the financial losses that resulted from the conflagration. This is a systematic method that requires a certain set of procedures to be followed. This will help them find out if the fire is due to arson, negligence or a violation of the fire code. 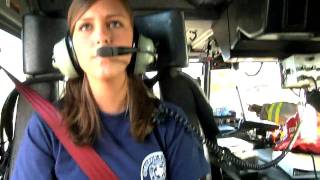 If you see yourself in a career that gives you the chance to keep fires under control then you can consider a career as a firefighter. But let’s get this straight: Putting out fires is not going to [...] 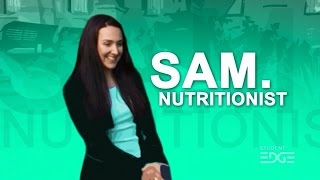 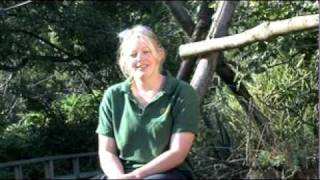