Home / Career Finder / What Is The Difference Between A Costume Designer And A Fashion Designer?

What Is The Difference Between A Costume Designer And A Fashion Designer?

Costume designers focus mainly on making costumes for actors in movies and theatrical productions. They work mainly for motion picture and television firms as well as theatrical productions, although some may also work freelance. The latter are hired by different production outfits when they have shows and plays.

Fashion designers, on the other hand, create clothing for the general public. Some of them may choose to specialize in doing designs for men, women or children although they may also be proficient in making designs for all ages and genders. They are employed by apparel companies. Fashion designers who have substantial experience in the industry often go on to set up their own boutiques and fashion shops.

Both professionals are also different in terms of the originality of their designs. Fashion designers strive to make original creations based on the trends of the season. With their knowledge of clothing and style, they analyze what is happening in the industry, predict the types of designs that people will most likely buy and create designs based on these projections.

Costume designers, however, can simply recreate costumes based on what the historical records say about a particular period. They may make alterations but they simply follow the cut and pattern of what people wear at that time. However, they may have to use their imagination and carve original pieces if the show or movie is set at a future time for which there is yet no pattern to follow. They may also be required to use their imagination to the hilt when dressing non-human characters like aliens that may figure in many futuristic movies. In this aspect, the work of both fashion and costume designers may overlap.

Another difference lies in the people they work with and how the work process is done. Costume designers have to confer with the director before starting their designs since they have to get the lowdown on the story and the number of characters or actors that are in the play. They also have to take into consideration the scenes because this would also indicate the number of costumes they need to make for each character. When the initial meetings are done, they would then get to work on the designs and get the final approval of the director before taking the measurements of the actors and then supervising the team who will make the patterns and sew the final creations.

Self-employed fashion designers, on the other hand, work independently. They usually make their own designs and not have to get the approval of anyone else to finalize it. However, those who work with apparel firms may need to confer with their head designer who will provide them with the concept for a particular theme or set of designs. They may be given the creative leeway to make their own designs although it may still be subject to the approval of the head designer. As far as the work process is concerned, they have fittings of models if they are preparing for a fashion show for their designs. Like costume designers, fashion designers also supervise the actual manufacturing of their designs. 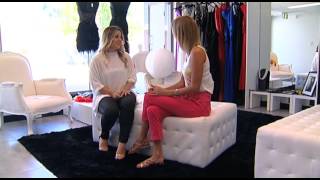 Fashion designers are the masterminds behind the latest fashions. They design and create original pieces of clothing, accessories, and more. Each piece of clothing we wear was first conceptualized by [...] 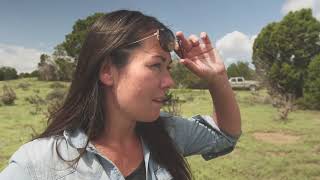 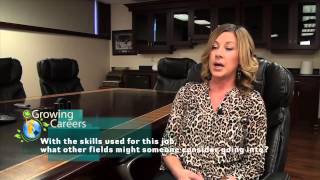 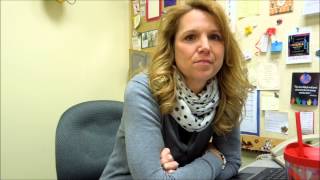