Home / Career Finder / What Is The Difference Between A Film Editor And A Video Editor?

What Is The Difference Between A Film Editor And A Video Editor?

For example, a 90-minute movie utilizes 24 frames per second of analog film. If you think of the cost per frame and take into account re-shooting, cuts, and outtakes, the cost can be astronomical.

The difference between film and video editors is the technology they use to edit their work. Film editors may physically tape and splice scenes together through a light box. A film editor may use a hand-operated film machine, such as Steenbeck or Moviola, to view their physical edits of the film. It is a very tedious job; therefore, film editors must be very careful to preserve all of the frames of the film in case it may need to be changed.

Advancements in digital cameras and editing have made it possible to instantly edit and cut footage for a film or television series. Due to this, the demand for film editors has slightly declined. Video editors edit films created using digital cameras and digital editing software. The entire digital editing process is performed electronically and is labeled as “non-destructive” because the footage cannot be physically damaged by any amount of editing. The process of a video editor is still tedious and time consuming, it is a much more seamless process than analog film editing.

Film and video editors are responsible for working closely with the director of a television series or film, throughout the course of post-production. Video and film editors are given the dailies, or material shots for each day, to analyze angles and oversee the filming of a series or movie. After the filming is complete, film and video editors will work with the director to choose shots and takes from production to be included in the final version of a film or series. 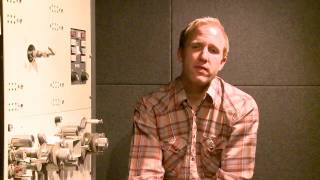 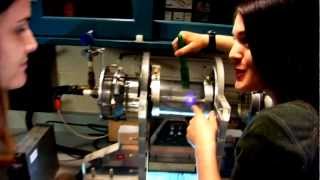 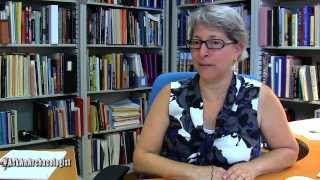