Home / Career Finder / What Is The Difference Between Stage Acting And Film Acting?

What Is The Difference Between Stage Acting And Film Acting?

"I’m a theater actor who would like to transition to movies. Although I have gone to a number of auditions, I am not getting any callbacks. I wasn’t doing too bad as a theater actor although I didn’t really finish the theater course I took up a couple of years ago. In fact, a producer has lauded me in one of my few performances. There must be something I’m missing in my auditions for even low-budget movies since one of the producers said I was too exaggerated in my acting. Can you please tell me the difference between stage acting and film acting?"

Stage and film acting both involve performances in front of an audience. There are fundamental differences between the two. The feedback provided by the producer that your acting was “too exaggerated” highlighted just one of these differences.

When you act for the stage, you are performing in front of a live audience. That means that your voice and your body movements must be clear even to those seated at the back row. This explains why theater actors project their voices. They also emphasizing regular movements like standing or walking. As you may already know based on your experience with theatre, stage acting often involves movement that’s overdone or exaggerated.

Film acting, on the other hand, requires no voice projection. This is because you are performing in front of the camera. In fact, vocal flexibility—a trait that is considered absolutely necessary in stage acting—is not required in film acting. Although a film actor still needs to put the right expression to pull off a role realistically, overdoing movement or being overly expressive actually works against him in film acting because this can be construed as overacting. Controlled and small gestures are the requirements when acting for film.

Another difference between stage acting and film acting is the material that is used. Theater involves doing well-known plays time and time again. They are not only performed on Broadway but in countless other theaters the world over. As such, directors, producers and even avid theater-goers know the plays by heart. Some would even know every line and have developed expectations on how it should be delivered. When a line is not correctly said or the action delivered is not what is expected, an actor can be criticized severely.

This is not an issue with film acting because the script is freshly-written. There are basically no expectations on how a role is supposed to be played. In short, there is a wide margin of error when it comes to performances. Putting the character to life becomes your responsibility and casting directors often choose talents based on their ability to give an authentic and believable performance.

The fact that stage acting is done in real time also differentiates it from film acting. The scenes are done in sequence, often building up to a climax. This means that stage actors can’t afford to make mistakes. They have to memorize their lines well or risk forgetting in the middle of the performance. If this happens, the stage act can become severely embarrassed afterwards. Stage actors must also exhibit quick thinking in case something unexpected happens on stage. Such as a wig falls off, a costume gets torn or a fellow actor forgets what he is supposed to say. The rigors of a live performance can be draining but a stage actor must be prepared to do this every day that the play continues to be shown.

Film acting is not done in front of a live audience. Although actors are encouraged to perform the scene perfectly on the first take because of budgetary considerations, a scene can always be redone in case the director is not satisfied with it. When an actor forgets his lines, there is always a script that can be referred back to without causing any damage to the outcome of the movie.

A film actor must be ready to tap on the emotions required for a scene because a film is often not shot in the same sequence that they will appear in the movie. For one reason or another, the director may opt to shoot a very intense emotional scene involving lots of crying and shouting before one where the actor is required to laugh and be happy. To succeed, an actor must have the power to concentrate and be in character anytime.

Stage acting requires no close up takes so common in film acting. When a stage actor sees his dad whom he did not expect to see among the audience, for example, no one can catch the small grin on his face or the flicker of momentary happiness in his eyes. In film acting, the camera catches everything, especially if the scene requires that a close up shot be taken. Just a second of uncertainty can ruin a scene and as such, film actors need to be conscious about every facial expression and small movement they make. 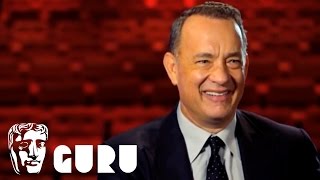 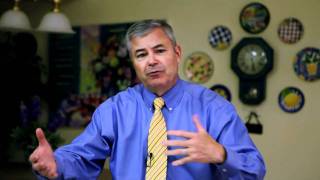 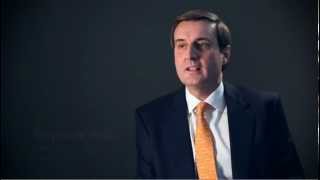